The needles have been clicking on some small projects recently and these hats made it to the finished box. 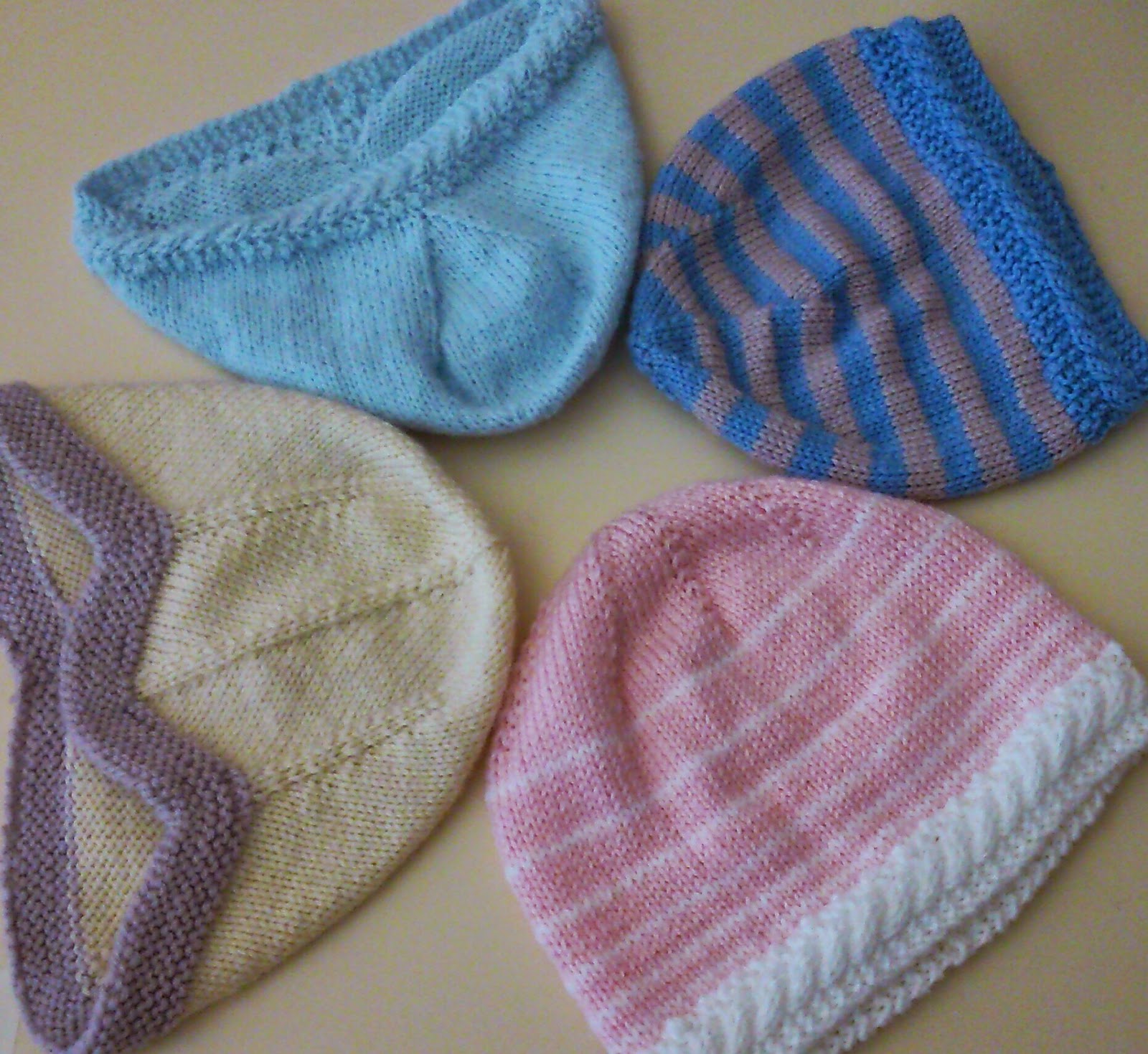 A simple hat with stripes is the perfect way to use some of the odd balls of yarn which have accumulated in my space while I've been playing with bigger projects recently. 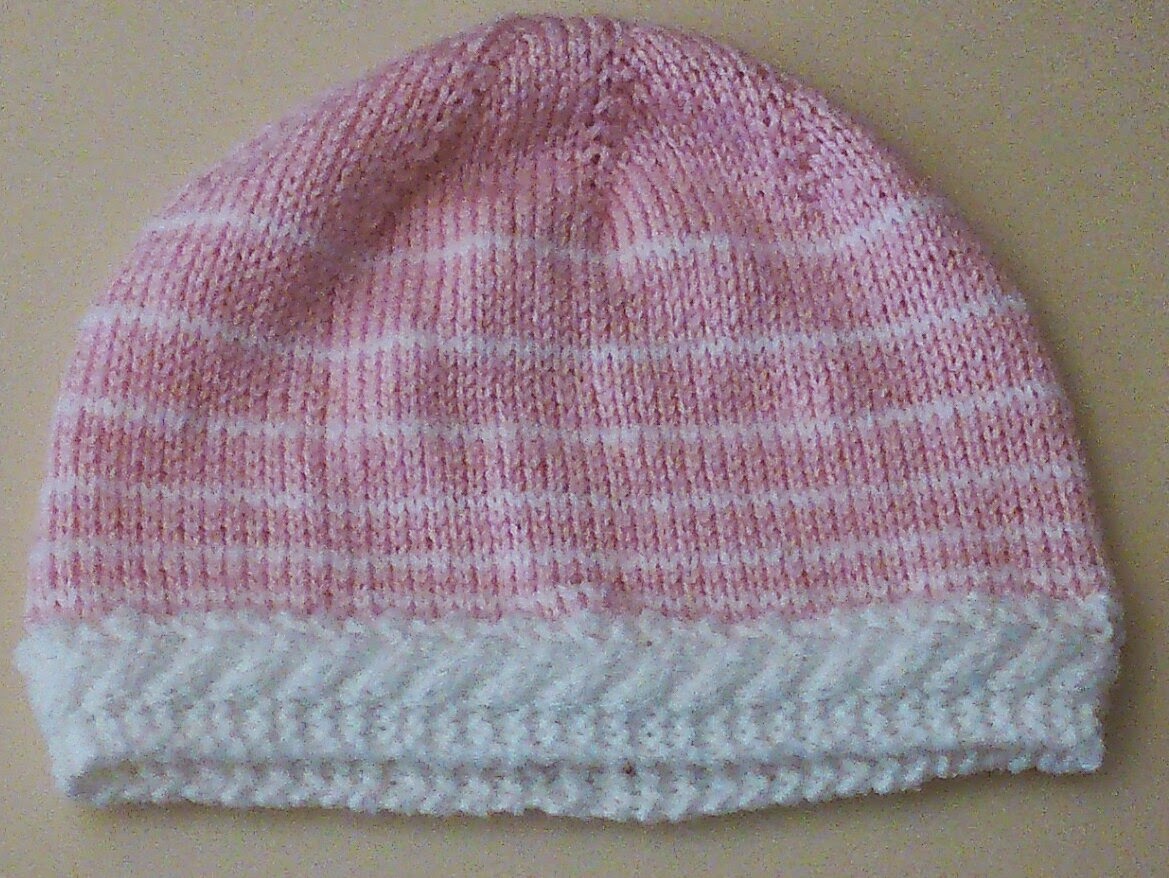 A pink and white one with varying stripes and a blue and lilac (looks very grey here) one with even stripes.
I had fun knitting these from the top so that I could use the knit on cable band which is appearing on everything I knit lately. 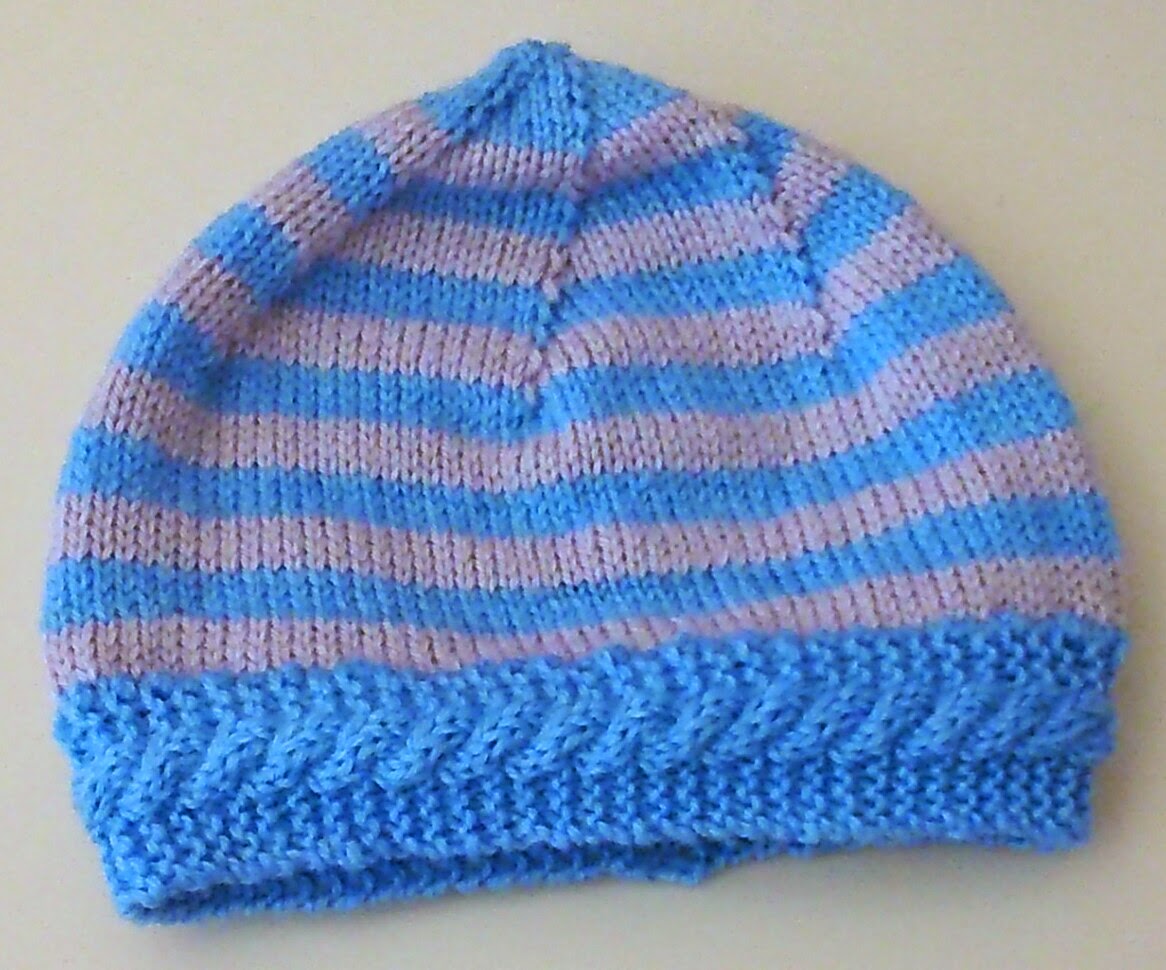 Then there are the helmet shaped hats that will keep ears toasty warm and stay out of eyes. 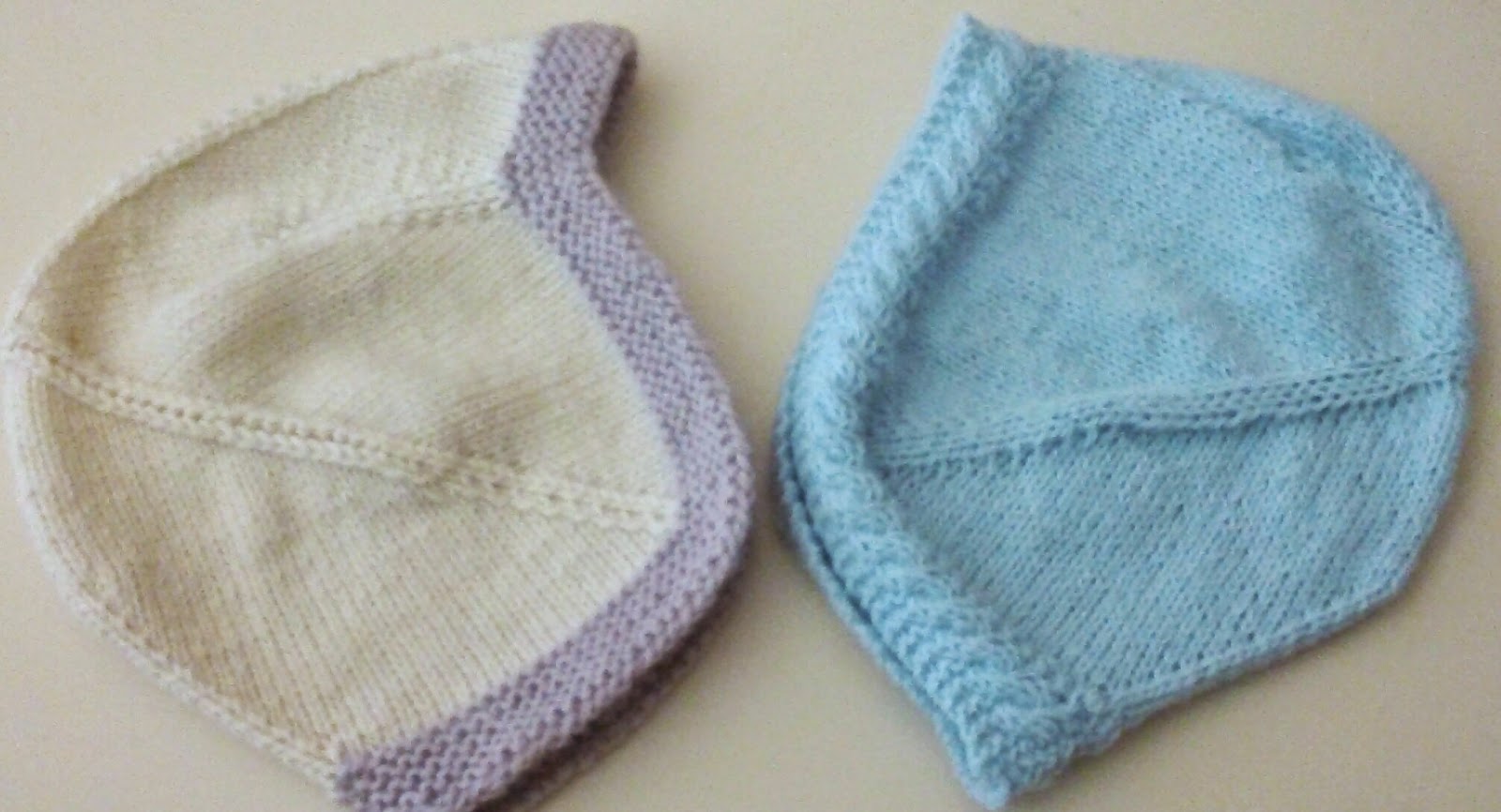 The cream and lilac one is knit to the pattern Mopsy found in a book which came from the same place as the yarn. Intrigued by the unusual shaping which does not require separate ear flaps be knit first I just had to give the pattern a try.
The blue one is made with my own adaptation including knitting from the crown to the brim so I could yet again add the simple cable band. The shaping I used formed a diamond on the top of the hat and while it looks a bit weird laid flat it sits nicely on the head.
The Mopsy pattern has a line from brim to crown on top of the head creating a little 'v' shape on the forehead, perfect for those with less hair in this region (not something I have any experience with!) 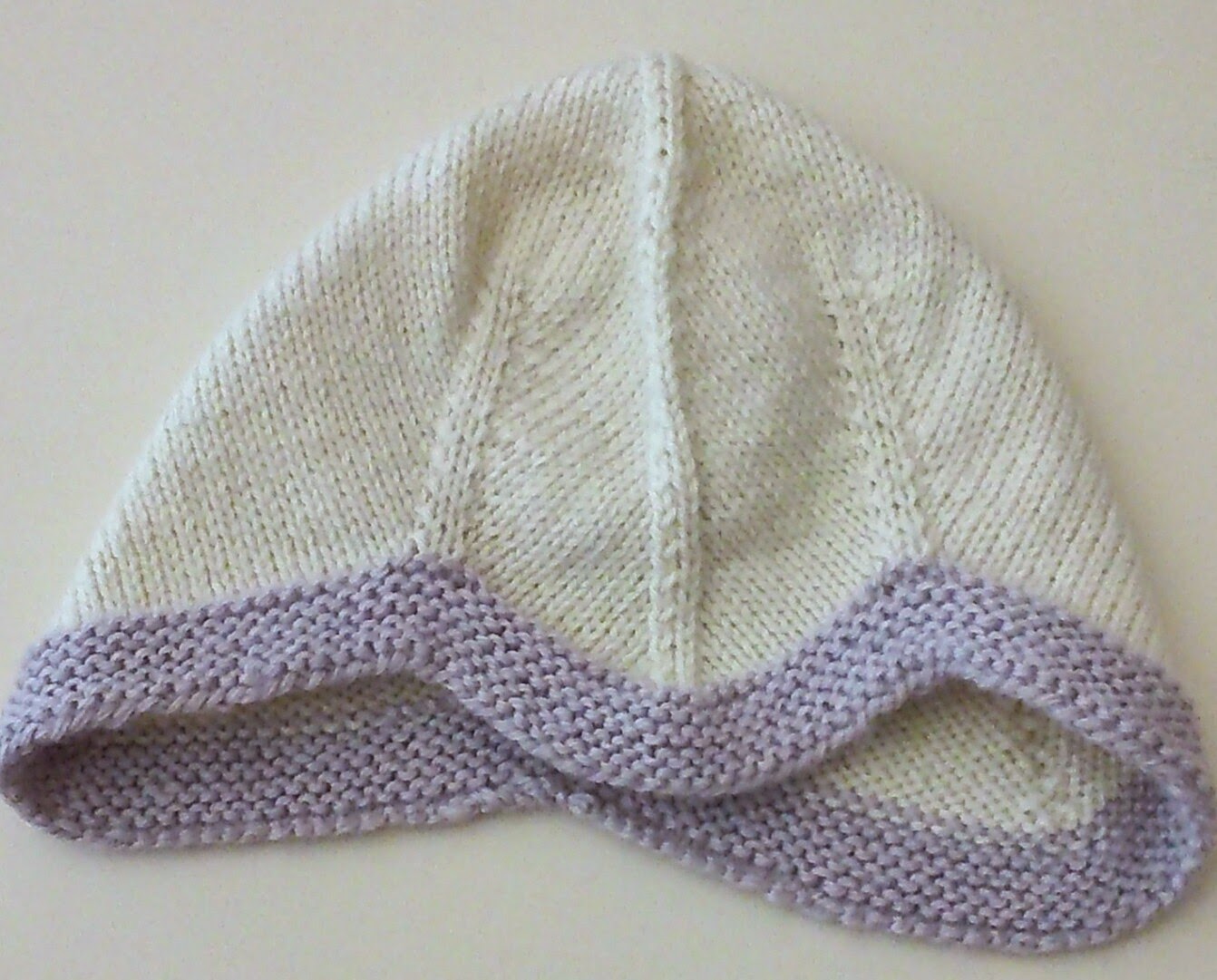 They're promising the last day of summer tomorrow will be a warm one here, so the hats will be tucked away until the season changes to cool. I'm guessing that won't be too far away.

Wishing you all a creative weekend in the sunshine.

I finished the blanket with days to spare before the baby shower.

Hanging on the fence in the evening sunshine made the colours glow.

Not only is this pattern fun and fast to make it easy enough to work on in company.
The colours are a selection of what I had available in these tones all of which came from the oppy in a bag together (there's enough yarn left to make another blanket of a similar size or something completely different)- someone else did the hard work of making all the decisions.


A finish for February. Yay!

Wishing you all the co-ordinating colours in your creative space.
Posted by Mistea at 7:00 PM 6 comments: 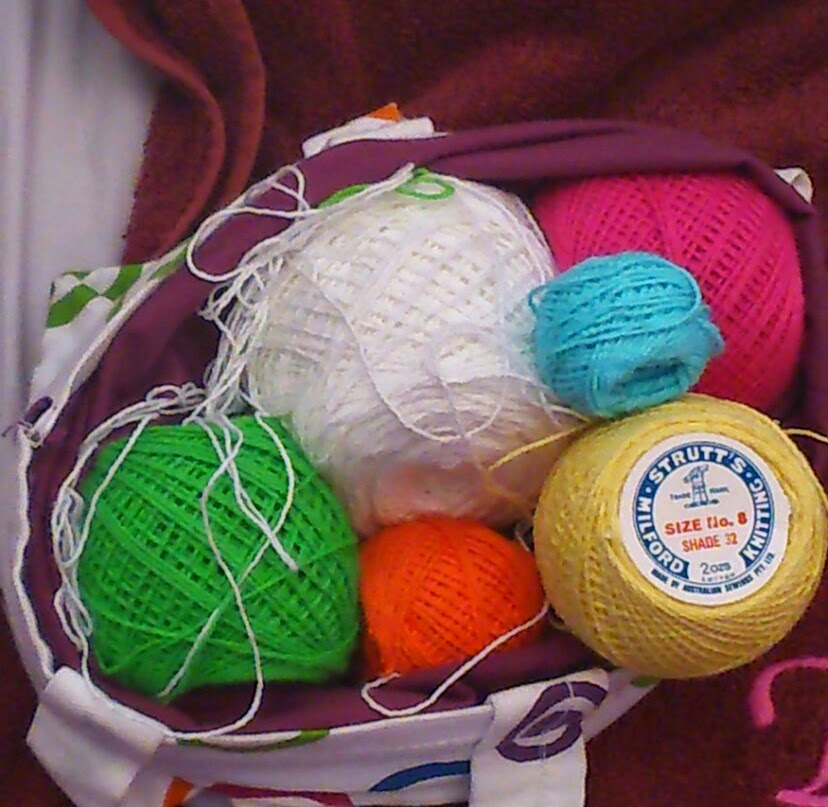 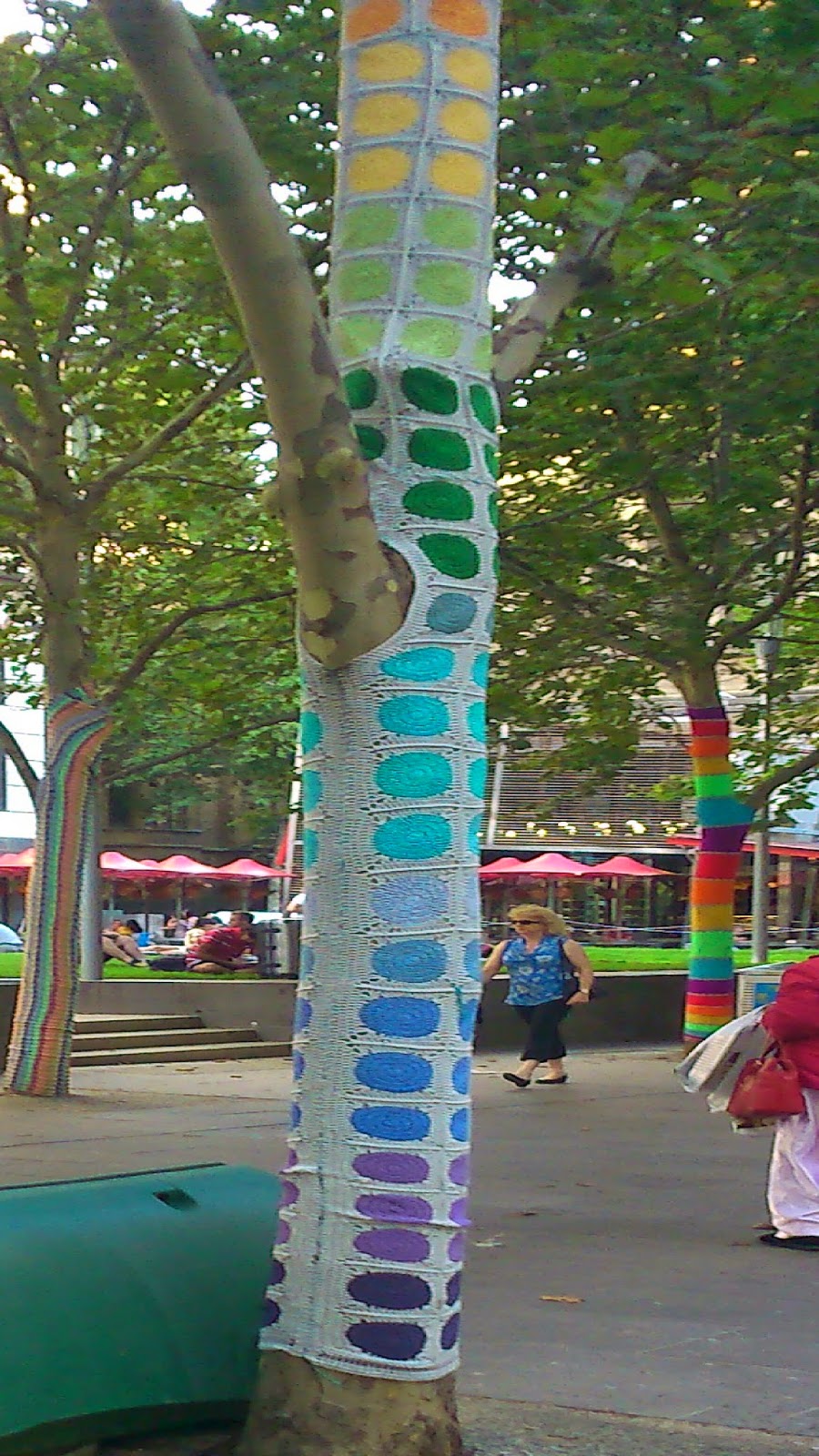 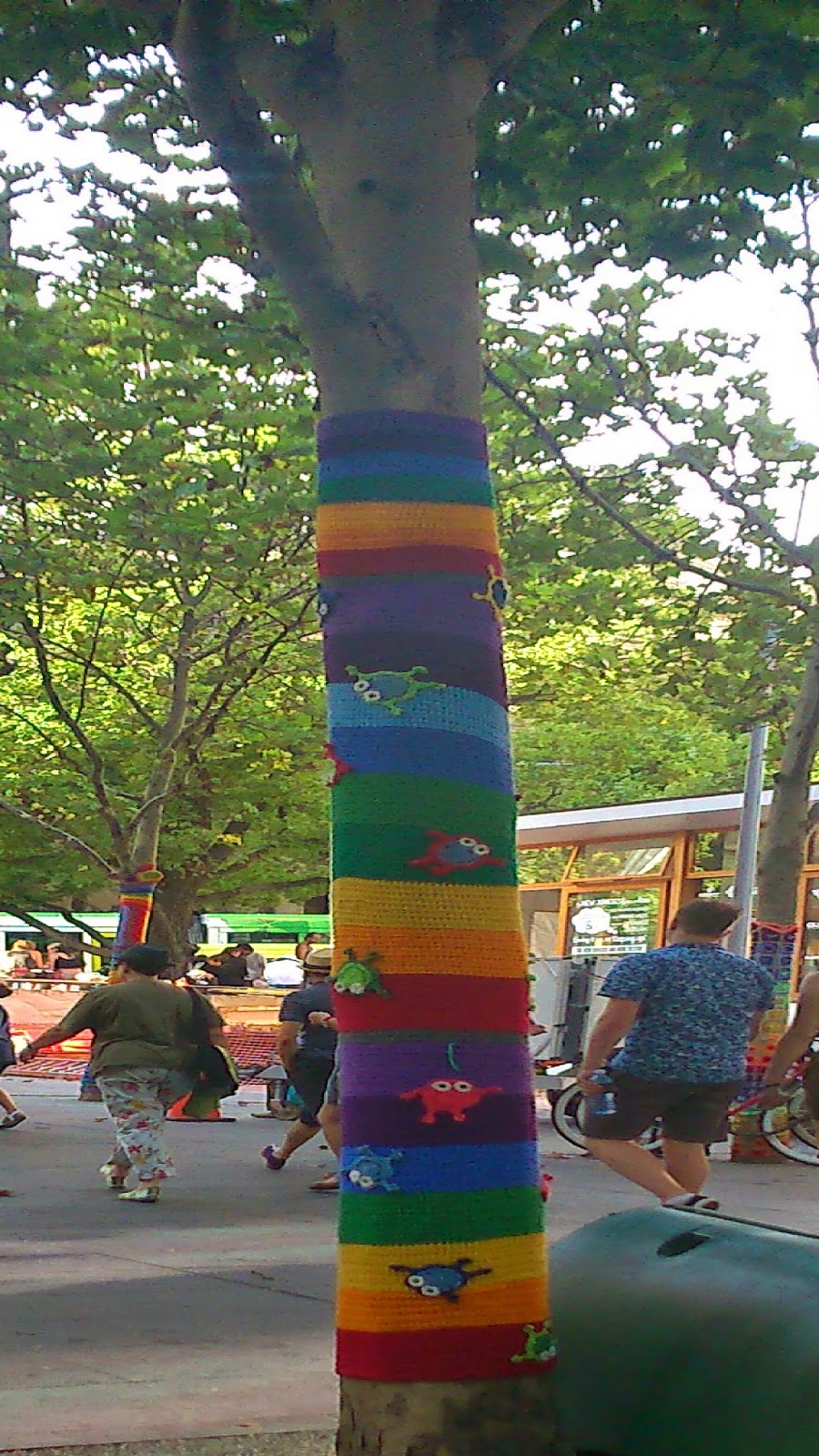 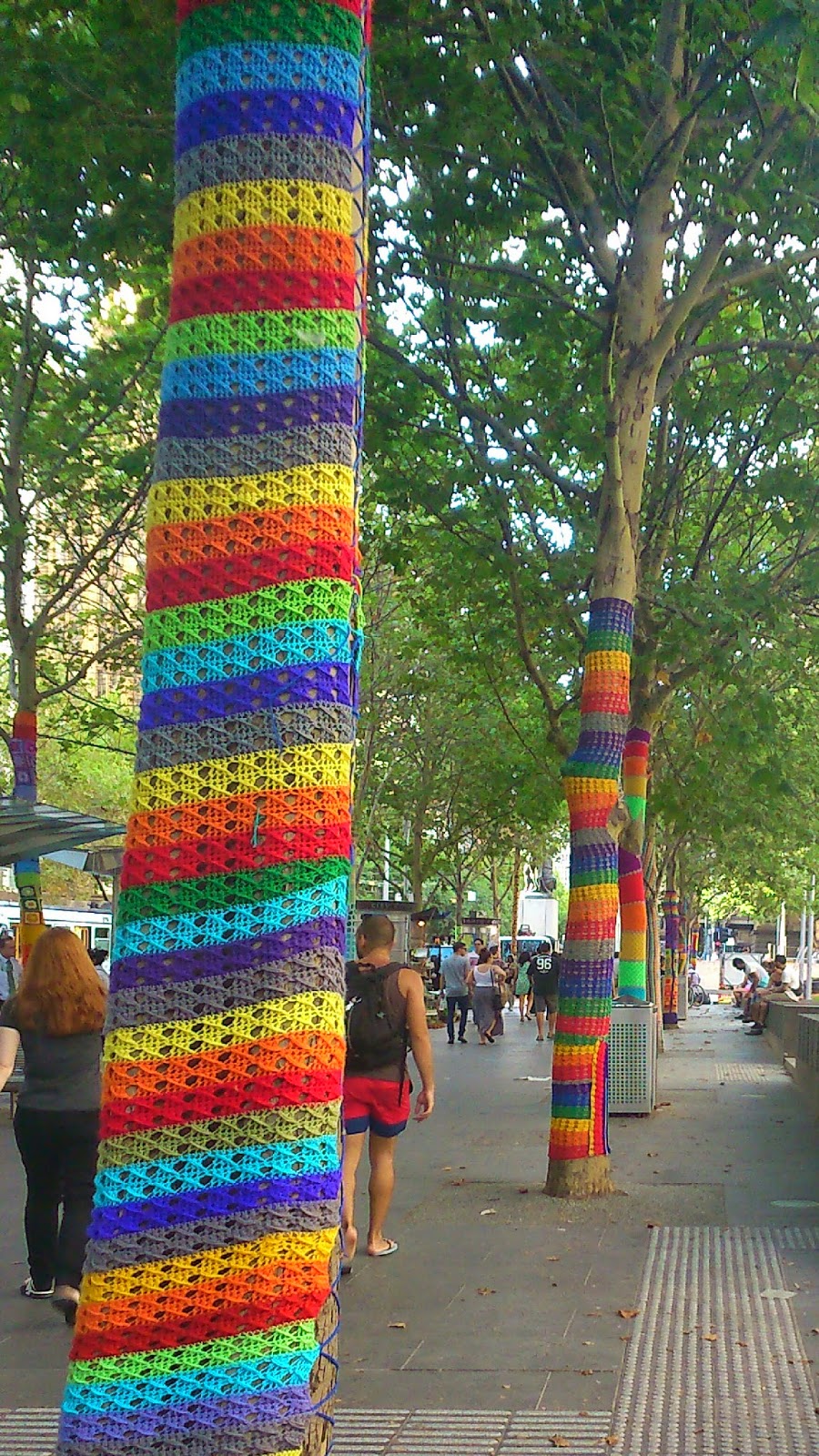 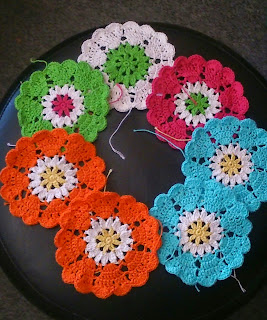 Yarn bombed trees in the city Square and threads I have been playing with is all.

Hope your week includes all the colours. 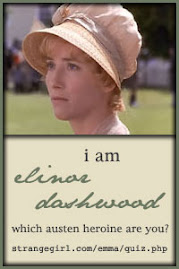 Mistea
Currently living life in the slow lane. Enjoying getting out and smelling the flowers and staying in to create new projects. You may even see some here sometimes. Thanks for visiting. 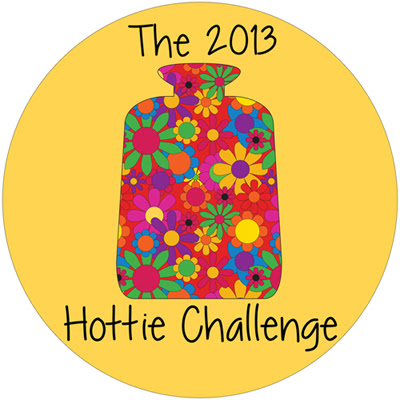 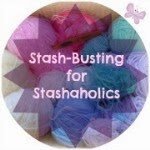 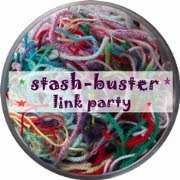 Joining in with the 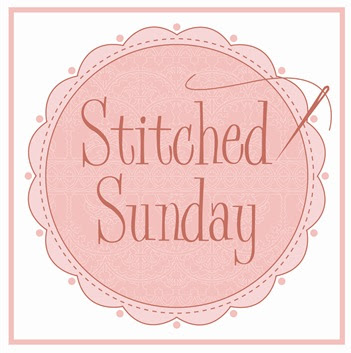 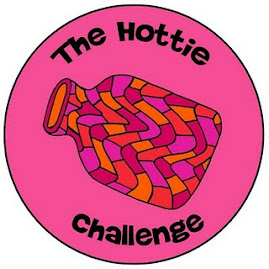 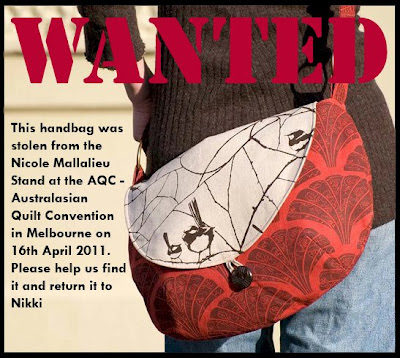 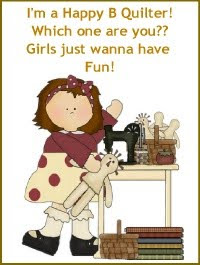 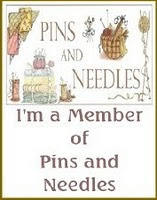 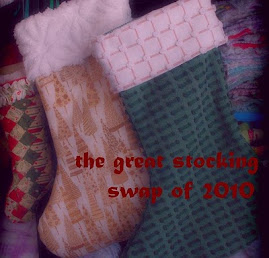 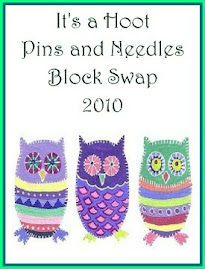 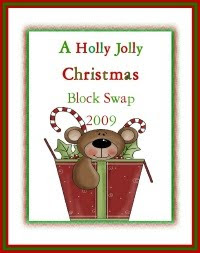 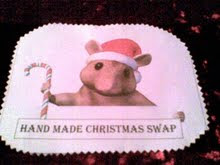 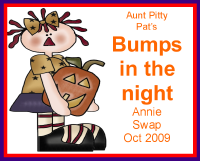 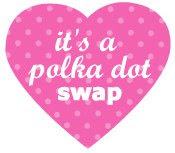 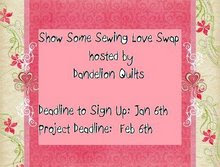